Ever come away from a movie and become obsessed with the stunning shooting locations? New Zealand has made its own branch of tourism from the exposure granted by the Lord Of The Rings films while Ireland and Croatia are arguably the biggest stars of HBO’s Game Of Thrones. Well here at Carhireexcess.com, we feel the same way when we come away from a great road trip movie! 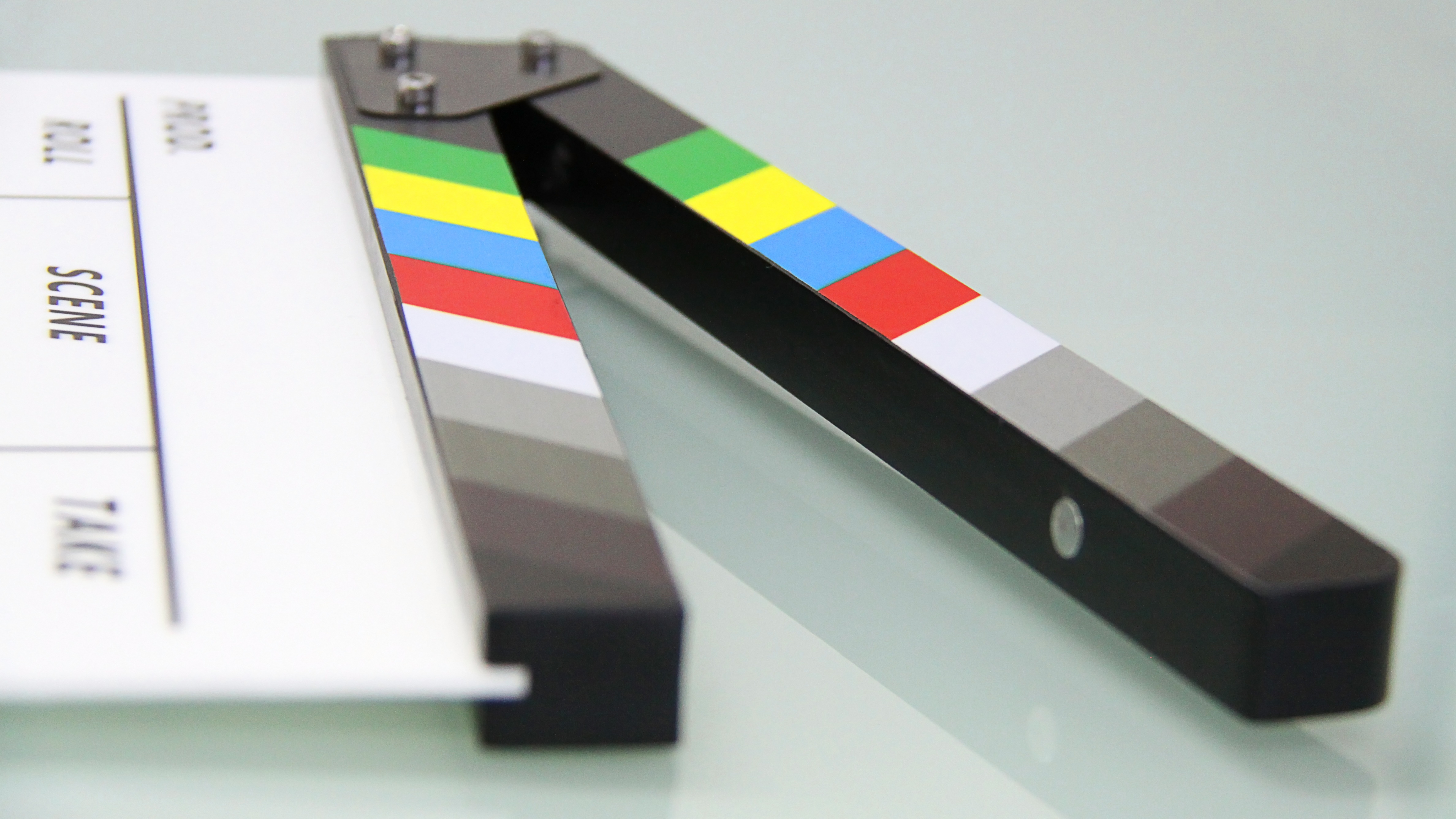 From the original Italian Job, to the recent release of Baby Driver, cars always look great on screen. However, there are a list of films in which the car is not as important as the journey we find the characters on. It’s these movies that we believe encapsulate the true meaning of a road trip. We feel the following selection have the perfect mix of locations, vehicles, relationships and adventure that make every road trip a memorable experience (warning, there may be some spoilers).

Arguably the most iconic of all driving movies, Thelma and Louise is a film that is referenced regularly in popular culture. The film tells the story of two female friends who plan a weekend fishing trip to escape their grim home lives. After a violent incident outside a bar, the pair end up on the run through the desert. Their journey across state in their 1966 Ford Thunderbird leads them all the way through New Mexico and on to the Grand Canyon. Once there, instead of being captured by the authorities, they drive their car off the edge to meet their demise. Despite the bleak subject matter, there are some beautiful shots in this movie and the sense of freedom that the pair get from the open road is what driving is all about.

This heartwarming family story was a massive success when it came out in 2006. It follows the story of a dysfunctional family as they all bundle into an old Volkswagen minibus to drive their aspiring beauty queen daughter the 800 miles from New Mexico to the Californian coast for a competition. With a million different misadventures between the beginning of the film to the end, we really warm to the family and all their problems. Watch this and we guarantee you will feel the itch and want to rent a dingy old van with your family and head off on an adventure, even if at times you all might end up like below:

If one film shows off the sense of adventure in a life on the road then it’s Rat Race. The film see’s a diverse group of characters compete in a race of 500 miles from Las Vegas to Silver City. The first person to reach the city will win a $2,000,000 cash prize. The game is devised by a casino owner to entertain his biggest gamblers. With each competitor nearly killing themselves on all manner of transport trying to make it, there are some classic scenes with stunning backdrops. Even if this one ends up turning you off driving for life, you’ll at least have fun watching it.

This slap stick comedy shows Jim Carrey at his absolute best. Lloyd and Harry are two simple men who are on a journey from Rhode Island to Aspen Colorado to return a briefcase to a woman that Lloyd fell in love with while dropping her off to the airport as her limousine driver. What the pair don’t understand is that the briefcase was in fact ransom money and that the pair are now being hunted by criminals. Driving their giant dog themed van (from Harrys dog grooming job) they prove that they are by far the most annoying road trip partners you could ever have. Anyone who has spent any amount of time in a car with someone will connect with this clip on an emotional level.

A film that see’s two best buddies travel through California on a wine appreciation trip sound good to you? That will definitely resonate with a lot of people who enjoy a nice glass of red or white. When this film came out in 2004 it was a massive hit and not only did it inspire people to take road trips through the wine valleys of California, but according to wine industry analysts, led to an increase in production of Pinot Noir (the protagonists favourite wine) by 170% in the state. Just make sure that if you do re-enact this drive, that you don’t mix the two together. Check out the trailer below:

Well if this hasn’t inspired you to rent a car for your next big adventure, then nothing will! If you have been energised to start planning, don’t forget to purchase your Car Hire Excess Insurance with us. From as little as €2.99 per day, you can make massive savings over buying at the rental desk when you arrive.